“"We Delivered Picture-Perfect Results for MyPhoto!"”

Warren Struhl, CEO and Founder of Photo & Go, was in the midst of transforming his brick-and-mortar retail company into a 100% e-commerce one. He had hired another marketing company to produce an infomercial in the hopes of reaching a large audience of potential customers, but unfortunately, it did not perform well. Photo & Go was pressed to generate more revenue.

Mr. Struhl partnered with us in 2017, and together we embarked on a top-to-bottom rebrand of Photo & Go. The name was changed to MyPhoto, and a new website was launched. We then produced a new infomercial with all-new creative, managed the campaign by pairing MyPhoto with a tested media strategy, and optimized the creative approach. Utilizing the many facets of BrandStar’s ecosystem of services, MyPhoto was also featured on two of our original branded education TV shows that aired on the Lifetime network.

The TV spot tested successfully and was immediately rolled out nationally. Appearances on our branded entertainment shows introduced MyPhoto to an entirely new audience. In the first quarter post-rebrand, MyPhoto generated $500,000 in sales. In 2018, annual sales jumped six-fold. Current 2019 sales are on track to multiply yet another six-fold, and the company has expanded their factory and doubled their roster of employees to keep pace with demand.

Jodee Post-Mastectomy Fashions is a nationwide designer, manufacturer, and retailer of mastectomy bras, breast forms, and mastectomy swimwear. The company’s understanding of the unique post breast surgery needs of women has enabled them to offer one of the largest selections of post-mastectomy and after-breast surgery bras in the world. Through quality craftmanship and compassionate, and knowledgeable customer care—delivered by its trained and certified Mastectomy Fitting Counselors, the company remains committed to restoring balance to a woman’s appearance, and balance to her life.

Slone Partners: boutique recruiting and executive search firm specifically focused on the life sciences, biotech and cybersecurity industries: Scope includes the design and development of a CIM (Confidential Information Memorandum) deck as Adam Slone (the founder and chairman) is looking to exit after 21 years at the helm. Scope also includes a Brand Essence Video (BEV). Future opportunities include a Website refresh or redesign and a potential AOR relationship. [Successfully delivered a CIM Deck A/ Version one we describe as a the Brookes Brothers version contrasted by an edgier B deck with more of a story arc and a bold Hugo Boss look and feel.

Installing solar panels on your roof to generate clean, free energy is smart. Drilling holes in your roof to install those panels, not so much. Solar Stack (previously DOUBLE DOWN), created a patented roofing technology that uses a super-strong, code-approved adhesive, in conjunction with specially designed pedestals, to hold roof-mounted solar panels in place, without causing leaks or voiding roof warrantees. Even better, it cuts installation time in half. 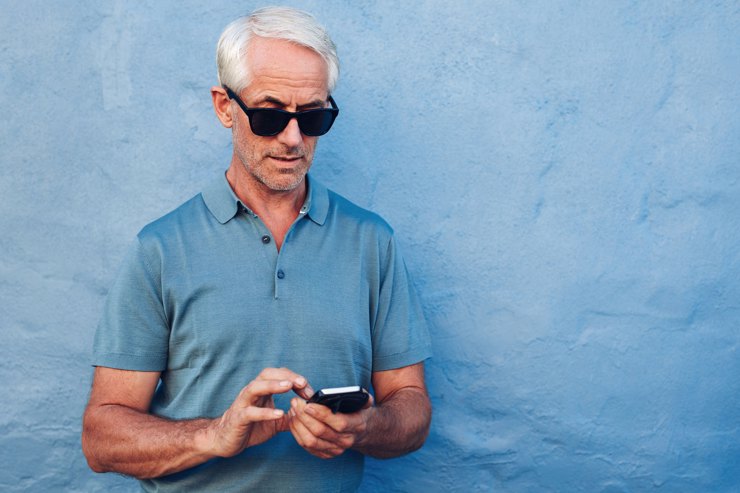